Our History
|
Our Staff
|
Our Facility
|
Why Choose Us
|
Testimonials 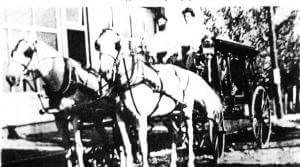 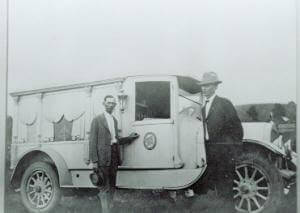 T. W. Crow and A. F. Crow are pictured here with their first motor driven hearse.

In 1915 Thomas Warner Crow joined his brother Aubrey Follis Crow, already in business, as a funeral director. They operated out of a small store behind the Read building in Scottsville, Ky.

A. F. Crow left Scottsville in 1926, later moving to Glasgow, Ky. and in 1928 opened A. F. Crow Funeral Home where his son joined him. A. F. Crow & Son Funeral Home is still family owned and operated by Aubrey “Follis” Crow.

T. W. Crow continued the funeral business in Scottsville and brought the next generation in to the firm as soon as he was big enough to ride in the hearse. In 1936 Thomas W. Crow Jr. graduated high school and in 1938 the firms name was officially changed to T. W. Crow & Son Funeral Home.

The business was located several places in Scottsville before finding its current home. In December 1941 T. W. Crow and his son opened the state of the art facility on North Court Street. In 1965 a complete remodeling and addition took place creating the current establishment.

In 2000, Susan Crow Wimpee, the fourth generation, started mortuary school and bought an interest in the business in 2006. 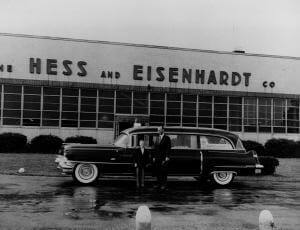 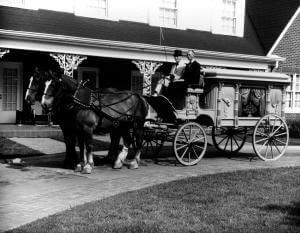 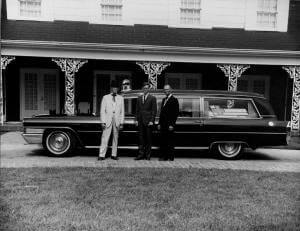 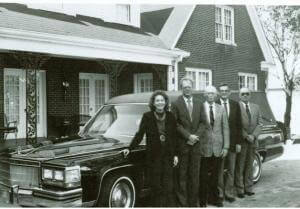 As times changed and the building changed so did the employees and the next generation enter the firm, Thomas W. Crow III in 1970 and Hannah Crow Ryan in 1979. They are pictured here with their father Thomas W. Crow Jr. and his staff Phil Smith and Bobby Carter. 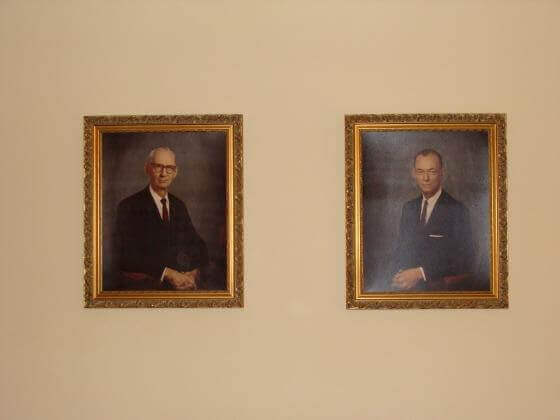 Our History
Our Staff
Our Facility
Why Choose Us
Testimonials